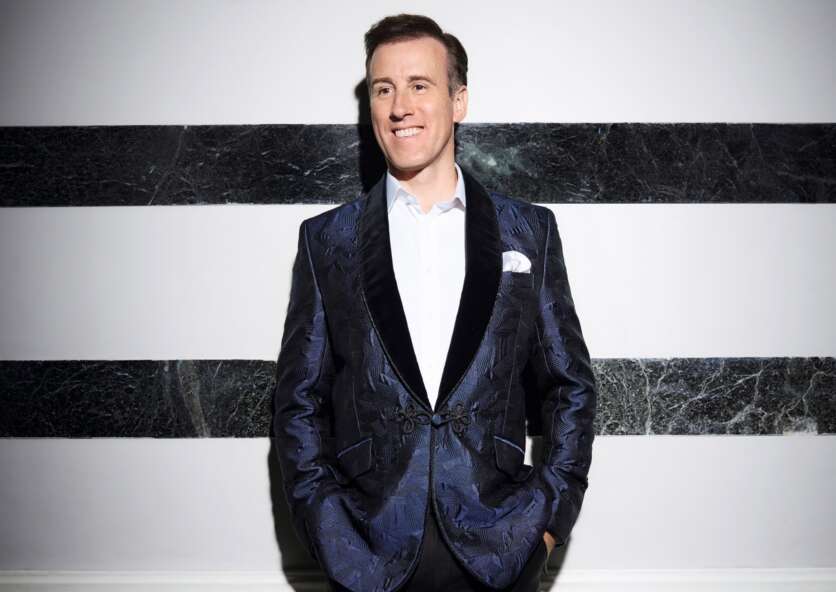 The popular star of TV’s Strictly Come Dancing, Anton Du Beke, has been announced as special guest judge for the 10th anniversary of dance competition Strictly Inverness, which raises funds for both Highland Hospice and Inverness Ice Centre.

Anton will join regular judges Louise Marshall and Bob and Jean Kilpatrick on Saturday 11th May for the Grand Finale of the competition, which takes place at Inverness Ice Centre.

In a video message to the charities, Anton said, “I’m very very excited about being part of the Strictly Inverness 10 year anniversary and judging the Grand Finale. You’d all better be marvellous!”

Highland Hospice Community Fundraiser Carrie Macdonald said, “We are delighted to welcome Anton to the judging panel for Saturday’s finale, which is always an exciting show. We really wanted to do something special to mark the 10th anniversary of Strictly Inverness, and having Anton as a guest judge is certainly going to create a buzz.”

She added, “Our dancers have already been working incredibly hard at both their dance training and fundraising, and the bar will be raised even higher now that they know they could be performing in front of Anton if they make it through to the final. Strictly Inverness 2019 is definitely the hottest show in town!”

Jane Fraser, Commercial Manager of Inverness Ice Centre said, “The tenth anniversary of Strictly Inverness is a very special milestone, and we are delighted to be joined by Anton Du Beke. The show has changed so much since it first began in 2010, and we have watched it grow and develop into the current format which works so well.  Funds raised to date for the two charities hit the phenomenal £1 million mark during last year’s competition, which is down to the hard work of all the dancers who have put their heart and soul into fundraising, and the generosity of our event sponsors.”

This year’s competition kicks off on Wednesday 8th May with a launch night featuring a host of spectacular talent from local dance schools from all over the Highlands. All dancers will perform their group dances at this event, which is a family-friendly show. Thursday 9th and Friday 10th May are both semi-finals, where eight couples will perform two dances along with their group dance. The top four couples from each evening will make it through to the Grand Finale on Saturday 11th May where the overall winners will be announced. Each night is hosted by Brian Elrick.

Tickets for Strictly Inverness go on sale on Thursday 7th March at 10am, and you can get yours by calling 01463 246473. Don’t forget to set a reminder for this date as they are expected to sell out quickly.

The price for Thursday, Friday and Saturday nights is £35 per ticket. Wednesday’s launch night is priced at £15 or £7.50 for children under 16, and Wednesday tickets can also be booked by visiting www.highlandhospice.org/strictly

Anton Du Beke is one of the most instantly recognisable figures in the world of Ballroom dance today. Through his involvement in ‘Strictly’, he is proud to have played a part in a phenomenon that has brought dancing not only back into favour, but also on to primetime television – and into the hearts of the nation too.

Brought to the public’s attention through the hit BBC1 show Strictly Come Dancing, Anton Du Beke has become a household name and a familiar face on our TV screens. Whether he’s dancing, presenting game shows, or making television guest appearances — he’s fast becoming a media personality in his own right and earning himself the title ‘Mr Showbiz’.

A born showman, and relaxed in front of the camera, Anton excels at light entertainment – a genre he suits very well. From an expanding diversity of television credits, his charm, manner, wit… and comic timing are growing his popularity and appealing to generations young to old. And now through social media channels too, he’s attracting an ever-widening fanbase.

Speaking of fans, it’s reputed that the Duchess of Cornwall and Prince Charles as well as David Cameron all tuned in to see Anton and Ann Widdecombe’s show-stopping Strictly performances – their flamboyant routines causing nothing short of a nationwide sensation with over twelve million viewers tuning in! 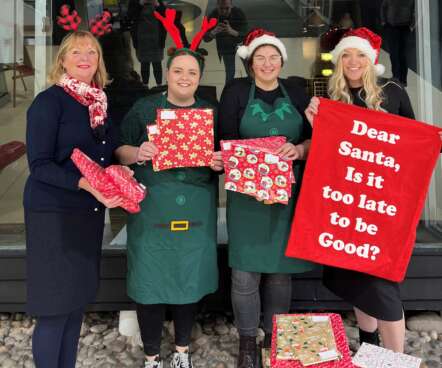 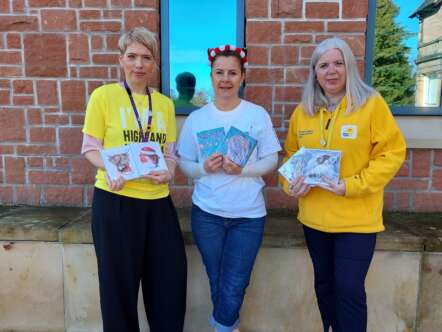 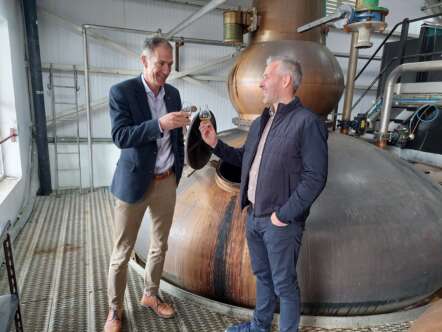 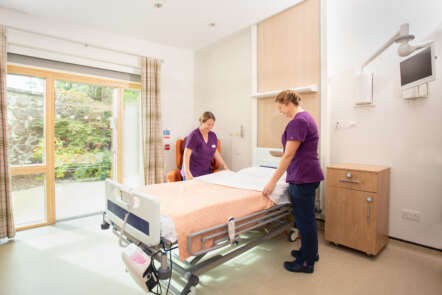 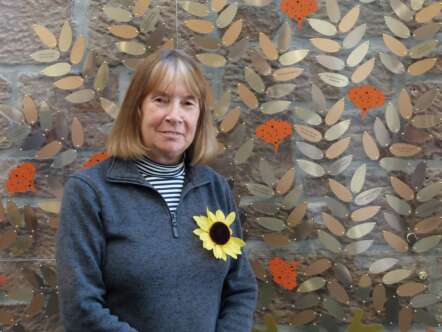